What:
Light installation on a boat

Where:
At sea in Harbour area

Private Moon is a mobile light installation and visual poem telling the story of a man who met the Moon and stayed with her forever. Leonid Tishkov has taken his Moon on a journey around the world since 2003 and they have now reached Oslo.

Miracles can happen in this realm: the moon comes down from the heavens, glistening polar bears walk on ice floats, white clouds bathe in the sea together with blue whales and delicate icebergs float in the sky. My private moon helps turn our earth into a magical space, which must be preserved as the supreme treasure. 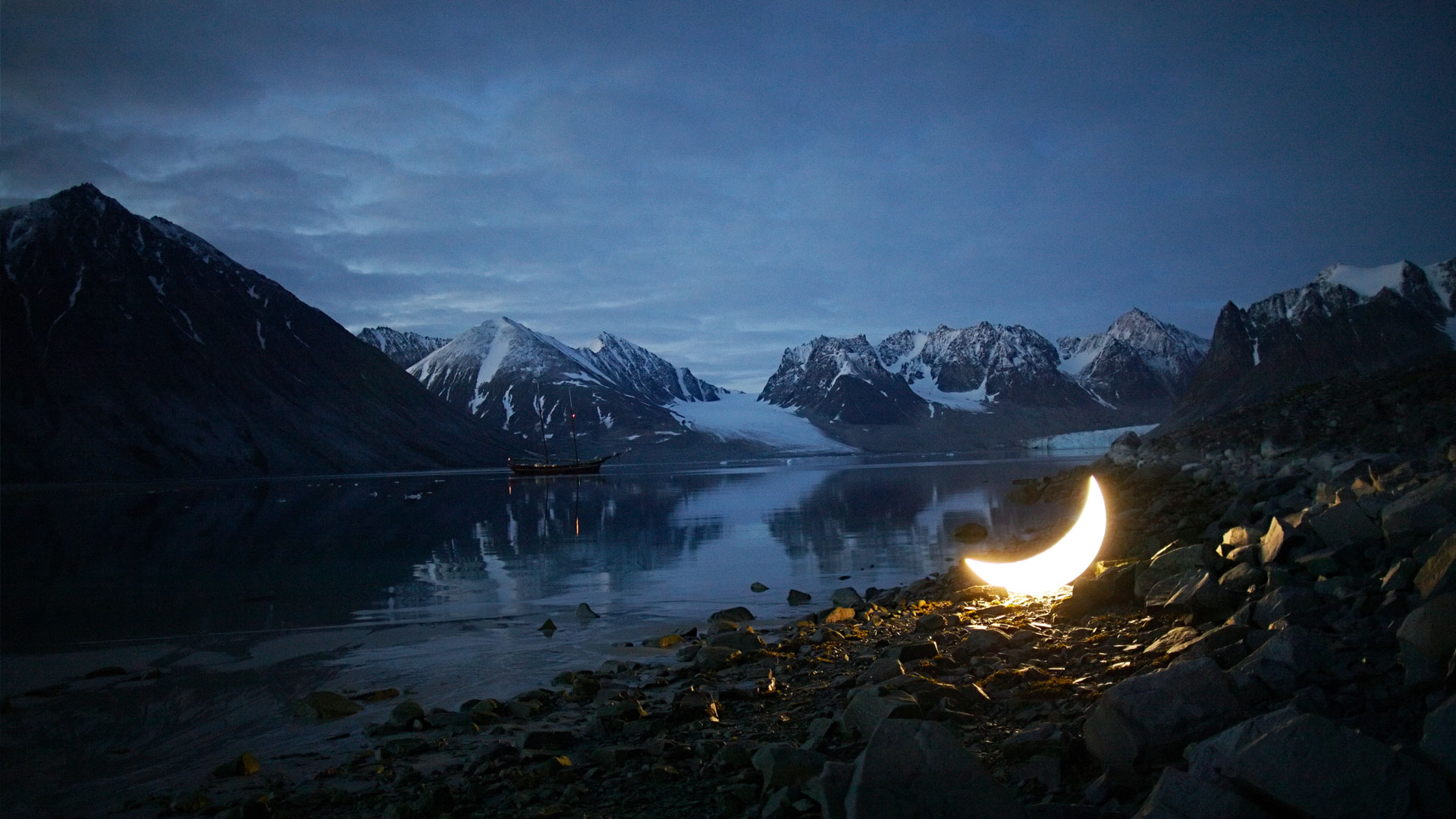 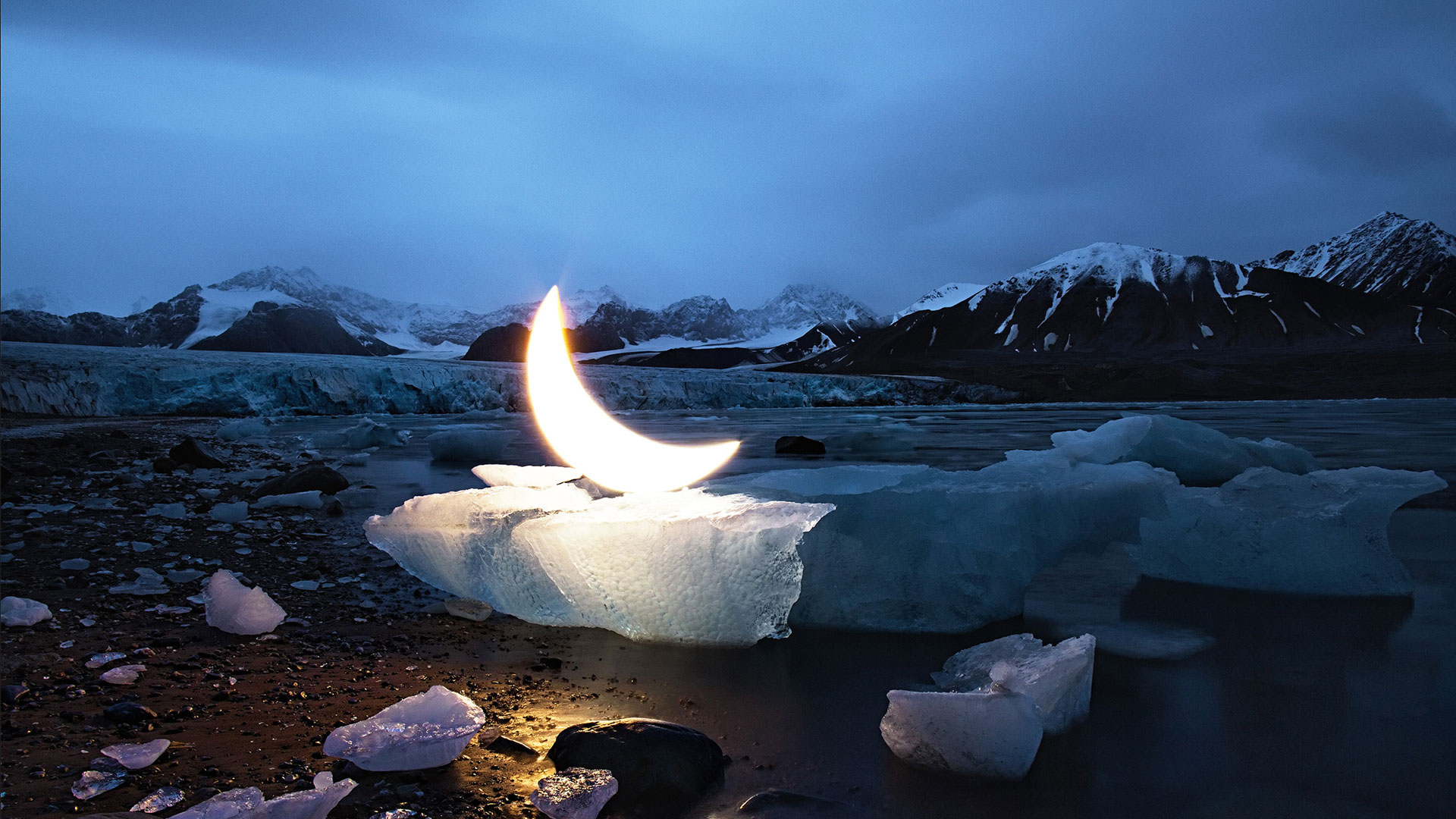 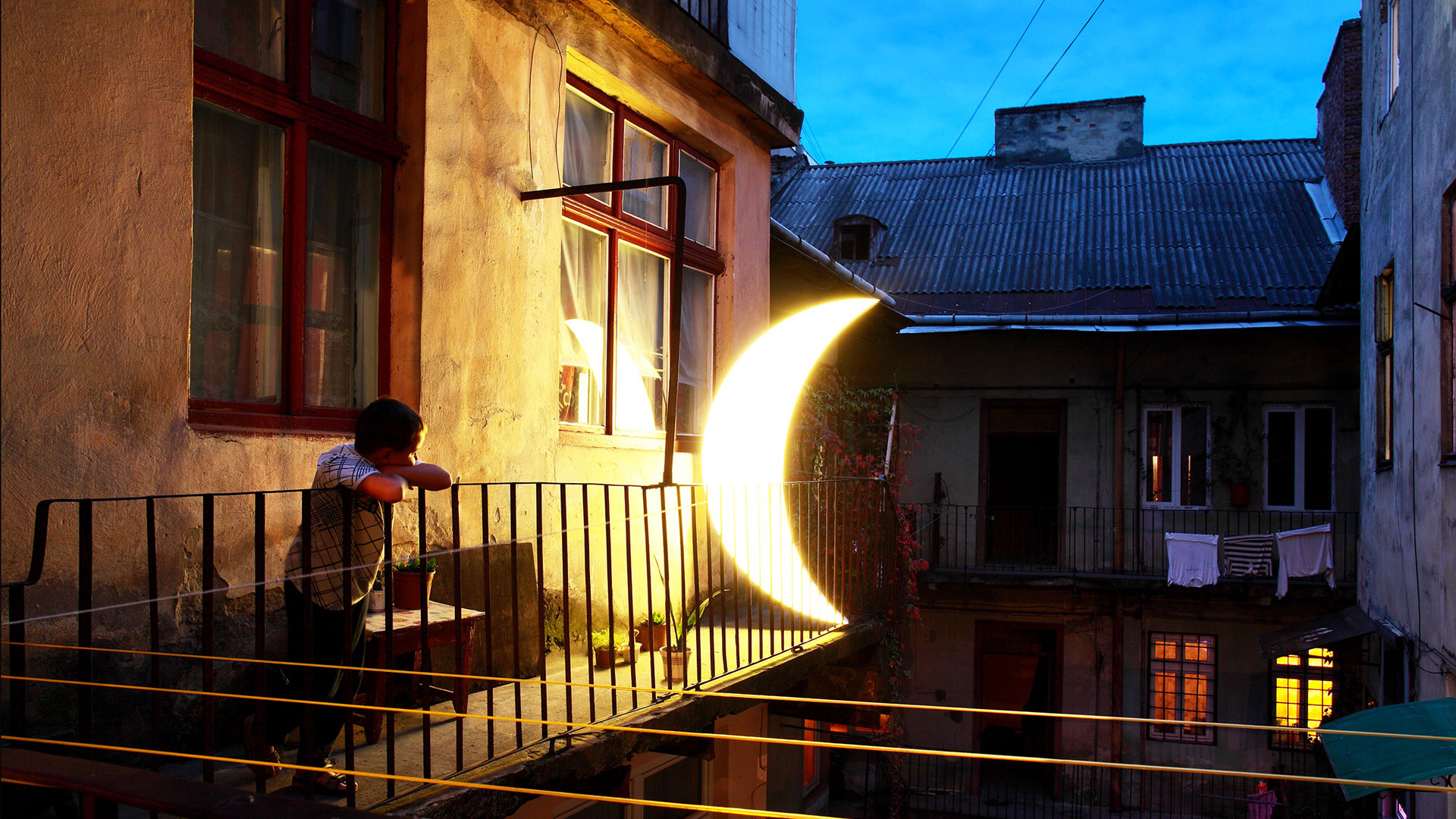 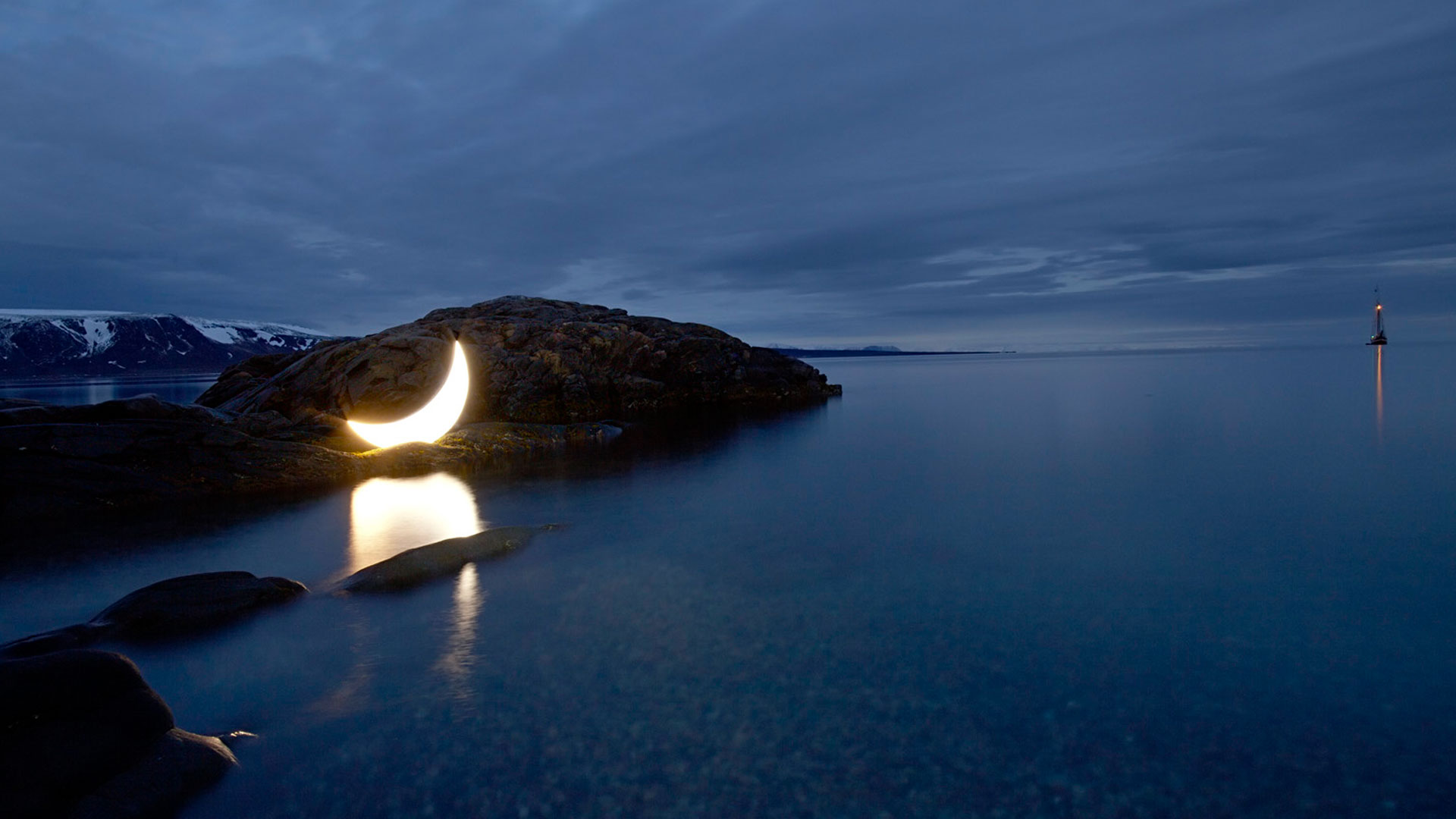 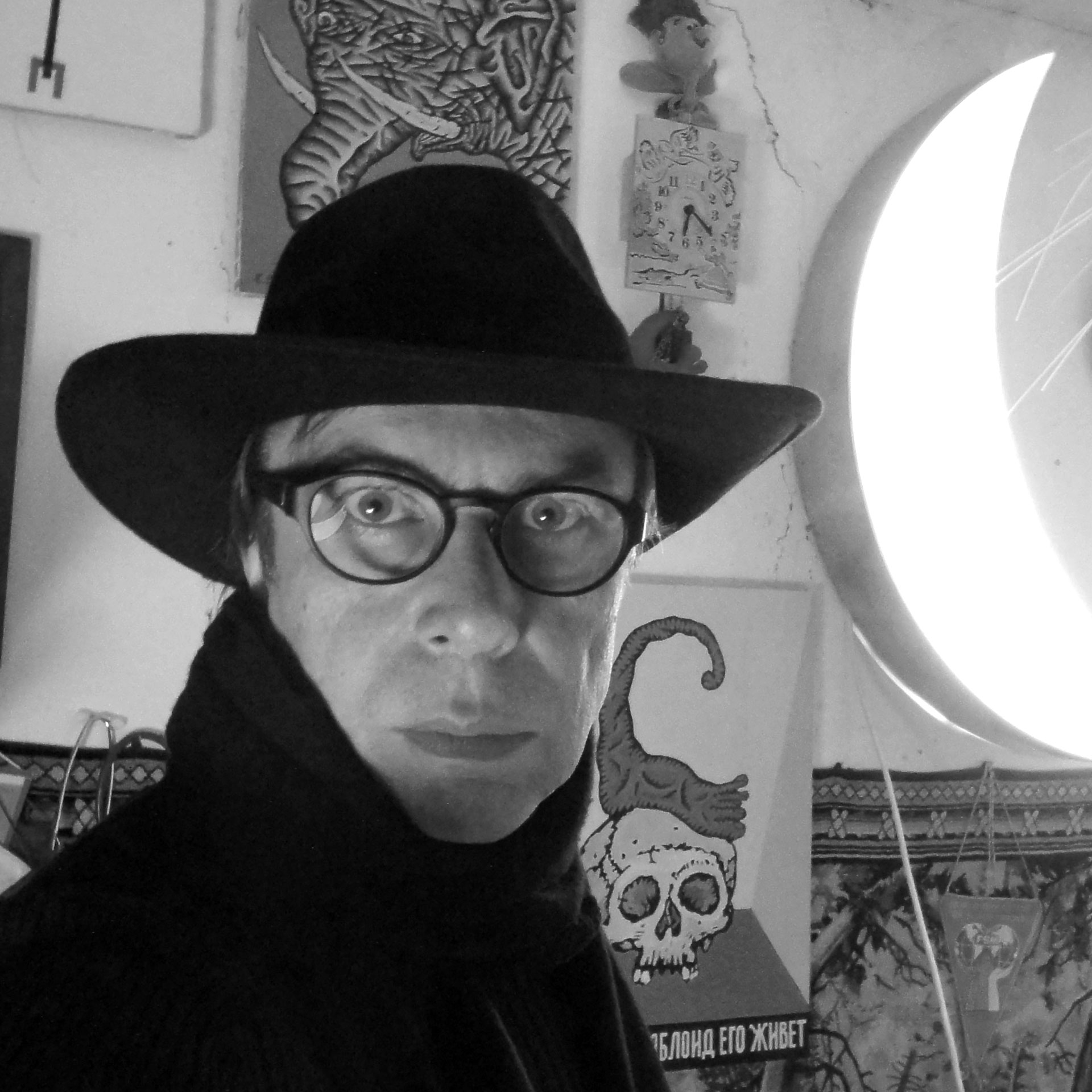 Leonid Tishkov’s poetic and metaphysical oeuvre manifests itself  in a diverse and often unconventional range of media, including installations, sculpture, video, photography, works on paper and books.

Leonid Tishkov started his career making cartoonist works in the 1980s that focused on ironic, black humor and political aspects. Since the beginning of the 1990s, however, his work moved increasingly towards large-scale installations that aimed to engage the viewer into absurdist situations with fictional cartoon characters and an admixture of theatrical action. At the same time Tishkov got drawn to the theme of memory, creating a set of objects, videos and photos about his native place – the Urals.

Since 2000 the artist intensifies the romantic and even sometimes magical tradition, which is also fully manifested in the installation “Private Moon”. 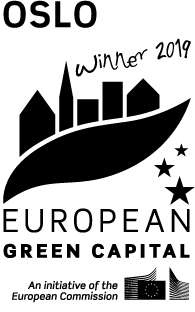 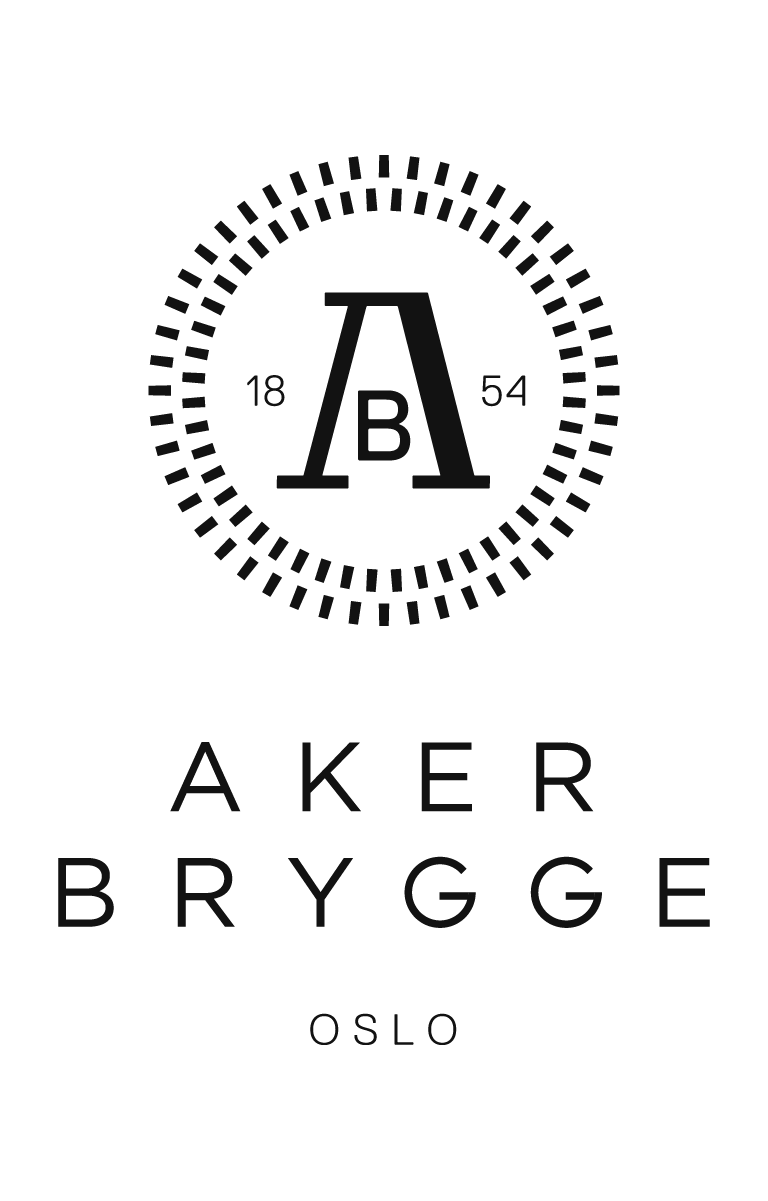